Background
VINCI Construction UK is a national construction and facilities company as well as being part of the multi-billion Euro international VINCI organisation.

In April 2017 it awarded Sigmat the country’s largest ever load-bearing Light Gauge Steel Frame (LGSF) contract, as part of its £97m project to deliver twelve accommodation blocks (1,462 apartments) at Hull University via the University Partnerships Programme (UPP). It was Sigmat’s third major project for VINCI Construction UK and part of a wider £155m development at the University.

Challenge
As the largest manufacturer of LGSF structures in the UK, Sigmat was asked to provide offsite design, manufacturing, assembly and on-site installation services to VINCI. However, ahead of awarding the contract, the client considered and evaluated in-situ concrete, timber frame and pre-cast concrete methods of construction before deciding on the LGSF route. Their reasons? In-situ concrete could not deliver to programme, pre-cast was deemed too expensive - requiring of a greater level of detail prior to manufacture - and timber frame was ruled out early on due to the number of storeys.

Solution
The principle deciding factor was Sigmat’s ability to offer a scaffold-free build by virtue of its bespoke Edge Protection System, which took huge cost out of the project.

Benefits
The Sigmat frame also gave ‘in-the-ground’ savings due to the reduced need for expensive piling even though the client solution gave concrete floors as standard. Sigmat estimated that its solution was approximately 7% lighter than a traditional steel frame equivalent with stud partition walls, and 53% lighter than a similar concrete frame building.

All agreed deadlines were met. Sigmat completed erection of the LGSF superstructures beating contract programme, enabling VCUKL to achieve client expectations. It is collectively considered that no other superstructure type could have achieved this aggressive programme. 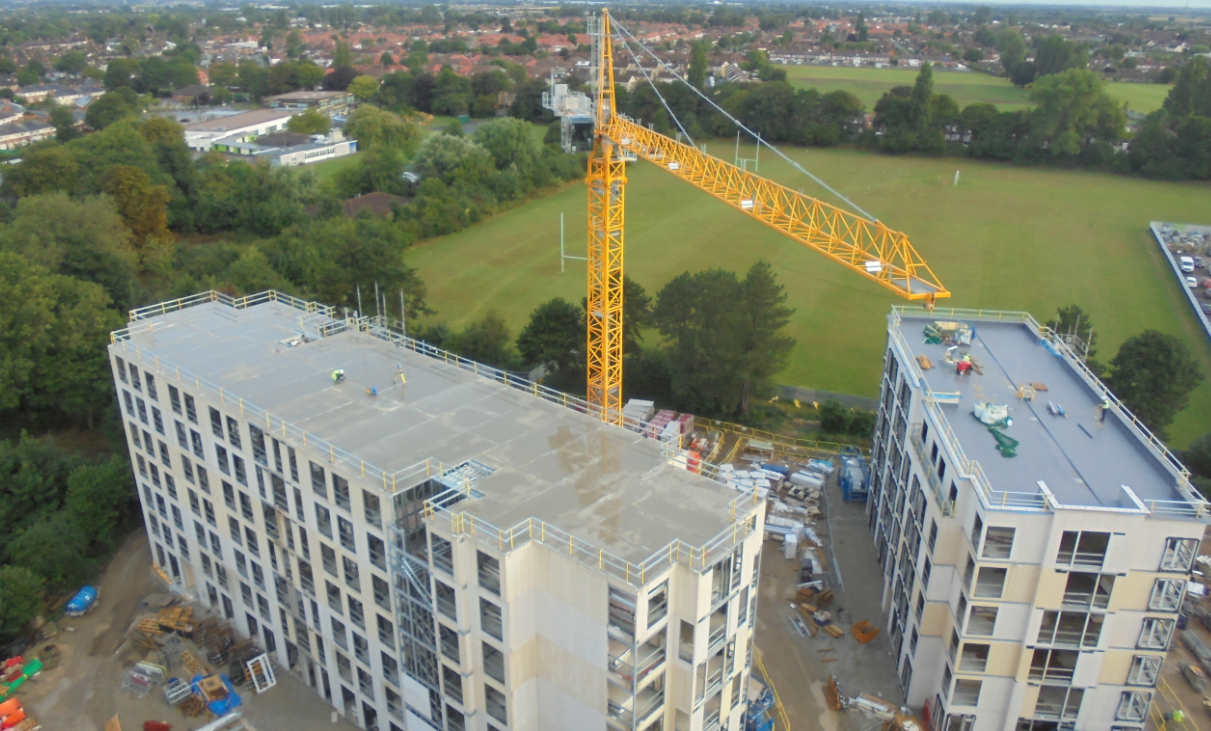 We are getting there! 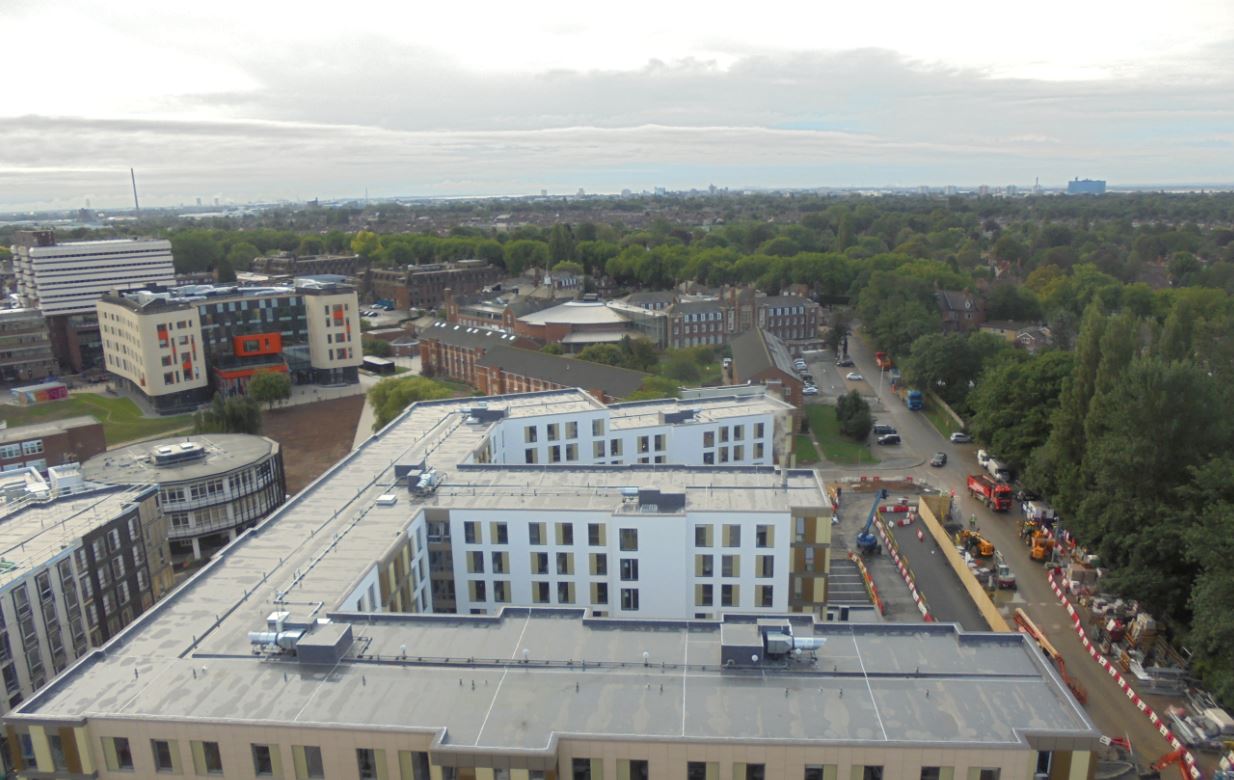