Our Scottish team complete the construction of a £17.5m extension to the iconic hotel using bespoke LGSF technology.

The project, which has formed part of a highly sensitive re-build and extension of the world- renowned 5 Star Cameron House Hotel in Dunbartonshire, has us Sigmat create a bespoke extension to the historic five-star property, complete with bespoke designed balconies to allow stunning views of Loch Lomond and the hills beyond.

The hotel, which commands a world class location on the banks of Loch Lomond, was devastated by fire back in December 2017.

Following a lengthy planning process, proposals were approved by Loch Lomond and The Trossachs National Park Authority in early 2020, after they acknowledged the importance of restoring the five-star hotel which plays a huge part in the local visitor economy.

The high-profile build, which includes a three-storey extension to the original B listed structure, has been designed to respect the architectural integrity of the building whilst elevating the guest experience to a whole new level.

Speaking about the project, Sigmat’s Senior Contracts Manager Tommy Mellon said: “This has been a landmark project for us here at Sigmat. Working on such a high-profile hotel, in such a breath-taking location has been a real honour. The team from ISG have been superb throughout and the whole project has been a real team effort.”

Utilising MMC for the extension, the new bespoke LGSF structure comprises of 68 spacious bedrooms on the upper three floors, with a conference centre and grand ballroom on the ground floor. Work on the extension was completed ahead of schedule earlier this month, with the Sigmat team delivering the onsite LGSF aspect in just eight weeks.

The extension, consisting of 3 floors and 1445 linear metres of wall panels, will form the new 68 bedrooms – bringing the total for the hotel to 208 bedrooms. Working for ISG Construction, Sigmat were selected as the LGSF provider after a careful selection process during which they demonstrated the programme surety of embracing LGSF methods.

By fusing traditional and modern methods of construction, the extension has allowed the hotel owners to inject contemporary design touches, energy efficient systems and luxury finishes to the building whilst maximising the awe-inspiring views of Loch Lomond.

ISG Site Manager William Stenhouse praised the Sigmat team for their efficient handling of the build: “Although the site team started a week behind programme and faced some horrendous weather conditions, the Sigmat team really stepped up and actually managed to complete three days ahead of schedule. I have to say they were one of the best site team’s I’ve worked with in twenty years”.

The hotel, which has plans to open the Historic hotel and leisure centre early August and the new LGSF Extension in December is renowned for its timeless style and refined guest experience offering a world class 5-star service for visitors from all over the gl 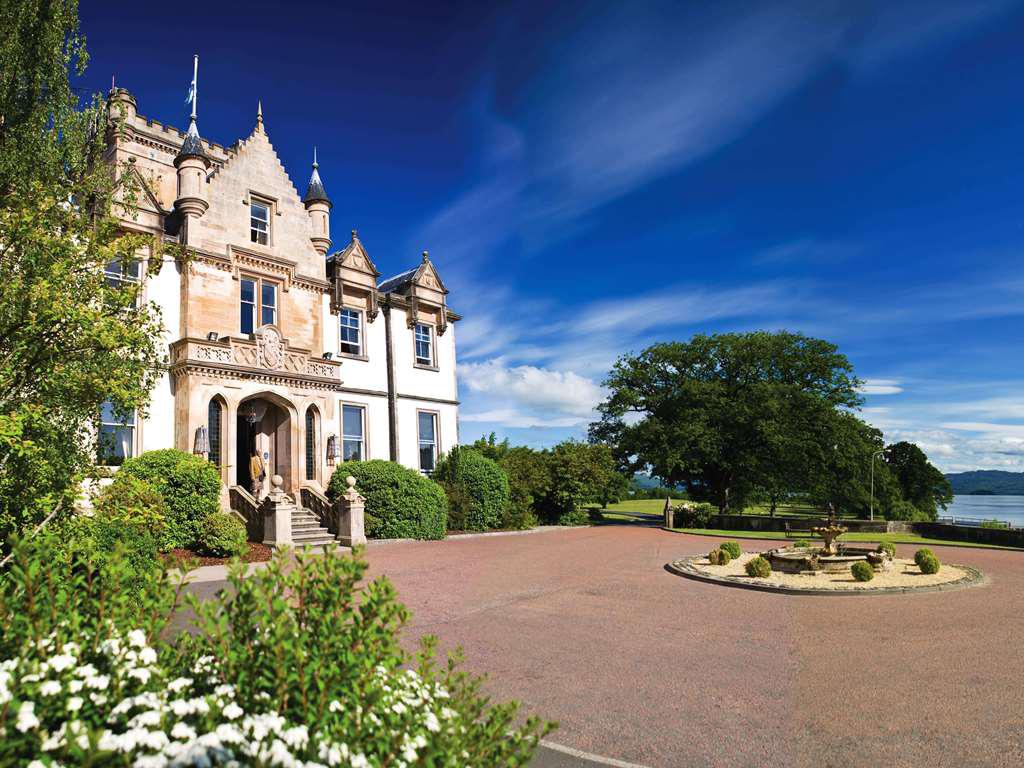 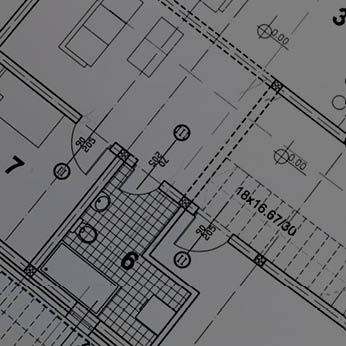 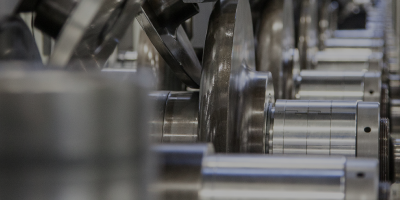 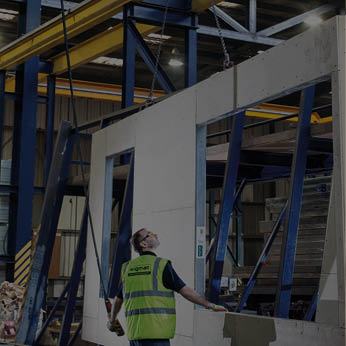